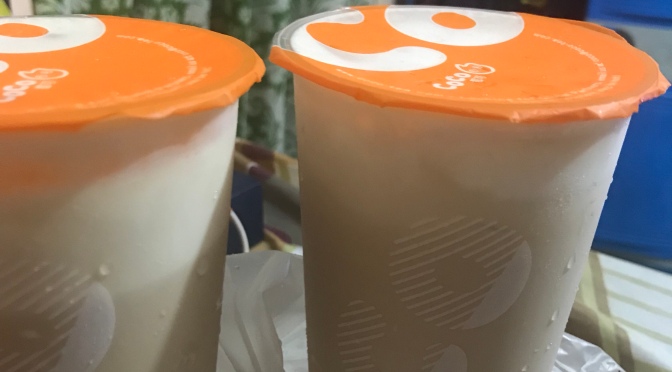 Have you noticed the long lines in CoCo? Milk tea lovers are quickly multiplying and I gotta say that I do hope they aren’t just hopping inside the bandwagon!

I’m not a big fan of CoCo even after I tried their best seller drinks but I was shook to ny inner milk tea loving core when I tried something out from their menu.

Are you ready to discover the best drink from Coco? 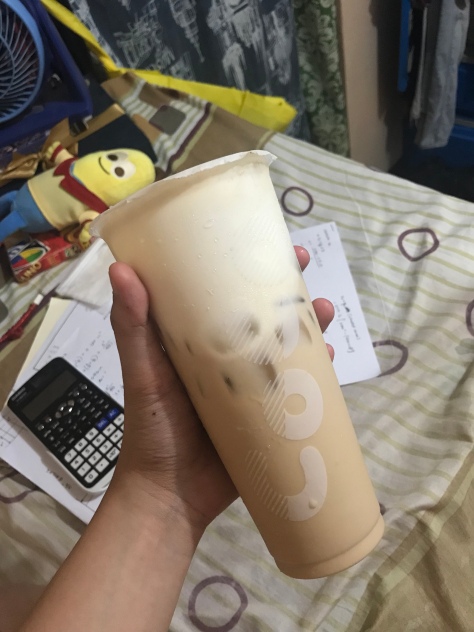 It cannot be seen under the Tasty Milk Tea menu but it’s under the Cream & Latte menu.

It has a tasty milk tea base and a nature salt & cream kind of topping. I previously said in one of my entries that Macao Imperial Tea’s Cheesecake & Pearl Milk Tea is the best tasting milk tea drink I’ve tried so far and I gotta say that CoCo’s Salty Cream Milk Tea goes in same level with MIT’s Cheesecake&Pearl Milk Tea. I think the only difference between them is that the cream in CoCo is more of a liquid, Macao’s C&PMT’s cream is more of creamy soft solid. 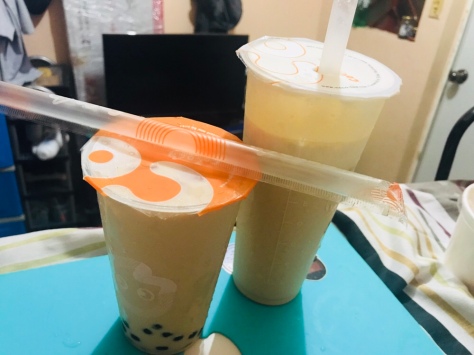 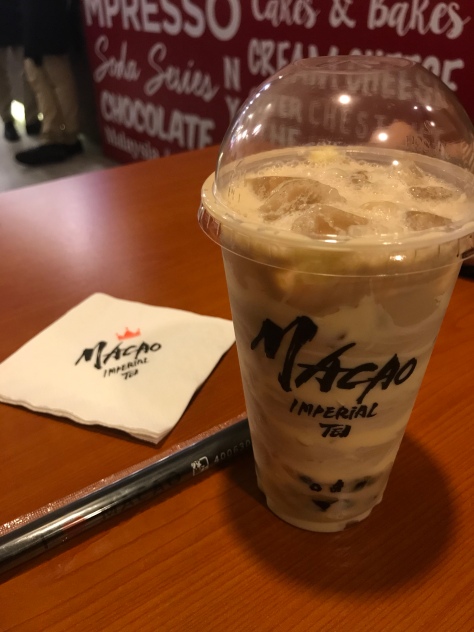 Normally, Salty Cream Milk Tea doesn’t come with pearls but if you want to chew something up while drinking you can put a Pearl add on to this drink as well. It’s good, imo!